Here in this article, you will get to know Sourav Joshi girlfriend name, date of birth, height, weight, income, net worth, family and much more. His Journey from a student to Number one blogger in India.

You must have seen Piyush in the “Sourav Joshi vlog”. Everyone knows they are siblings. Yes, they both are brothers but Piyush is not Sourav’s real brother. He has only one brother that is Sahil Joshi who is also a Youtuber. Piyush is the cousin brother of Sourav. He lives with them since childhood.

Piyush’s parents that is Sourav’s Uncle and aunt live in the village of Uttarakhand. So for better schooling, Piyush lives with the Sourav Joshi family.

Before becoming Youtuber Sourav Joshi belongs to a middle-class family. He was born in Dehradun, Uttarakhand which is also his native place. His father Harinder Joshi, in search of a job moved to Hisar, Haryana. Earlier his father lived single there but after some time when he settled there properly. He took his wife and children to Hisar.

Sourav Joshi gets his primary education from Hisar, Haryana. During his schooling days, he was very good at drawing and painting. Hence after intermediate, he took admission in Bachler of fine arts. He learnt drawing, painting and sketching. His main focus was on the pencil sketch. Sourav Joshi’s brother Sahil Joshi advised Sourav to start a Youtube channel and start uploading sketching videos.

Hence Sourav started a Youtube channel named “Sourav Joshi Arts”. At that time he doesn’t have the proper equipment to make videos. But he managed somehow and started making videos. His video was liked by viewers. And he started getting income from it. It was not enough that his family could survive but yes Sourav is now self-dependent. He doesn’t need money from his parents.

Inspired by ” flying beast” in Feb-2019 Sourav Joshi started his vlog channel named ” Sourav Joshi Vlog” and decided to upload his daily life video. He was uploading videos regularly and he was getting a nice response from viewers. In 2020 lockdown occurred then Sourav take an oath to upload one video daily. Hence he worked day and night to make daily vlogs and in a few days, he started getting millions of views from it. He became the fastest Youtuber to gain 10 million subscribers in a very short time.

Now he has more than 14 million subscribers and he uploads daily one video. His video gets millions of traffic. His cousin brother Piyush Joshi also works in his video. Which gave him more traffic as Piyush is just a child. So children like to watch his videos.

Sourav is very fond of cars. At present Sourav Joshi owns two cars. One is a Toyota Fortuner Legender other is Mahindra Thar. 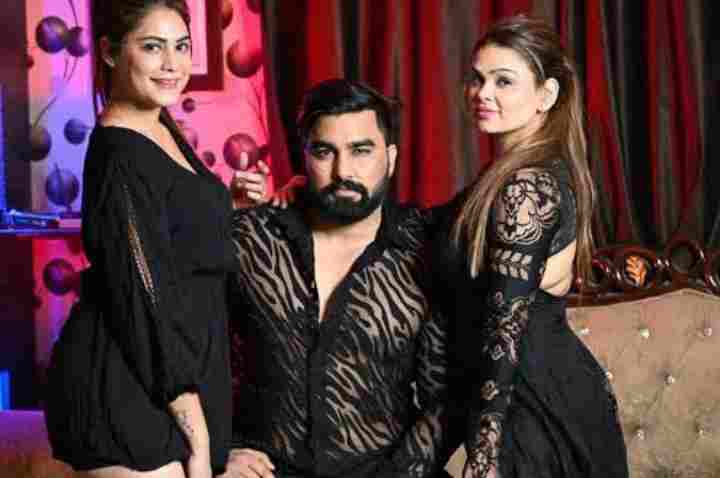 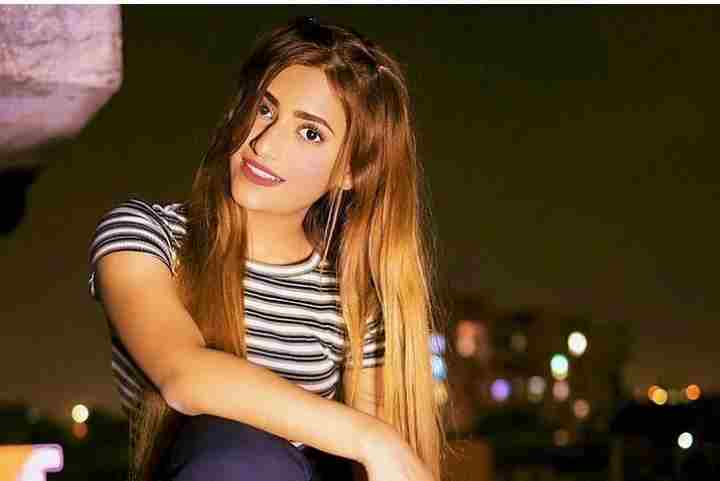 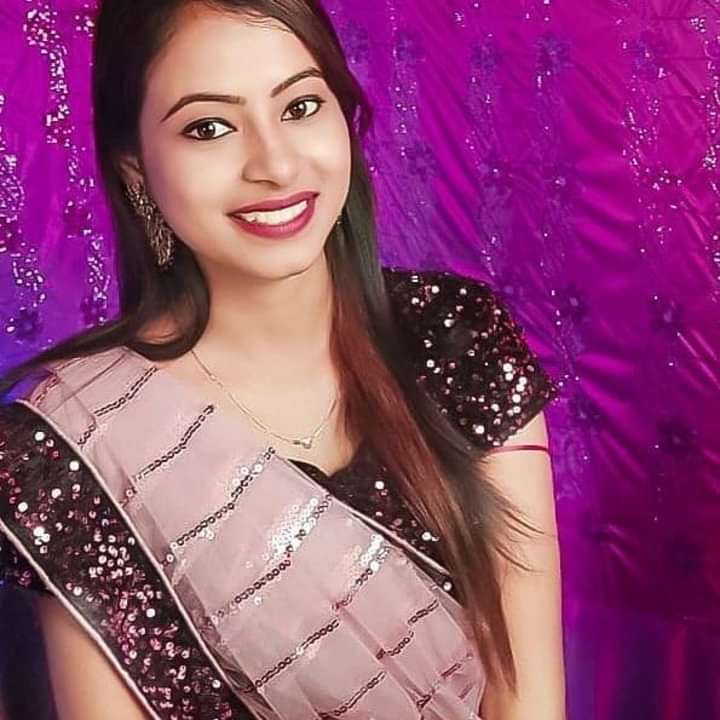 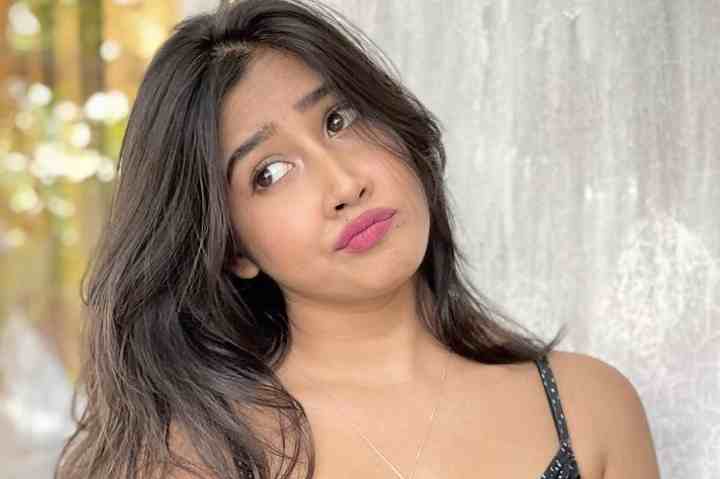 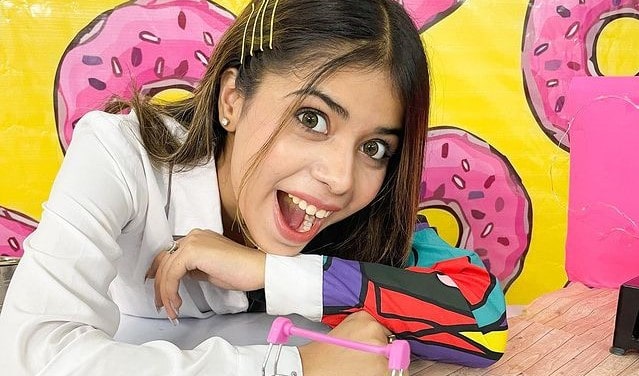 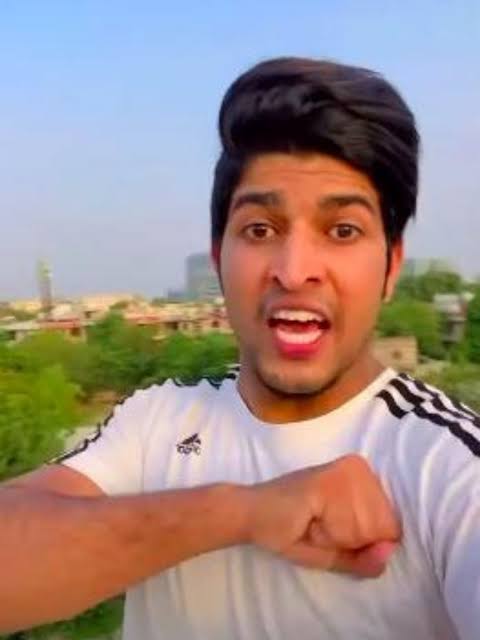