Tridha Chaudhury is an Indian Actress and model who mostly works in Hindi, Bengali and Telugu movies. She gains popularity after working in the MX Player web series Aashram. Tridha was born and bought up in Kolkata, West Bengal. In this Article, we will learn about her age, height, boyfriend, date of birth, biography, income etc.

Tridha Chaudhary was born on 22 November 1993 in Kolkata, West Bengal. She did her schooling at M. P. Birla Foundation Higher Secondary School in Kolkata. Since childhood Tridha was interested in dance. During her school days, she won lots of dance competitions organised in her school. She did her graduation in Microbiology from Scottish Church College, Kolkata West Bengal.

When she was doing her graduation she was influenced by the models. And after completing her graduation she decided to make her career in modelling.  Hence she started modelling and started participating in modelling competition shows, beauty queen contests, etc. In 2011 she participated in the Clean & Clear Calcutta Times Fresh Face Beauty Contest and become the winner of the show.

Tridha after winning the beauty contest decided to try her luck in Bengali movies. But it was not easy to get work in Bengali Movies. After struggling for 2 years in 2013 she got a chance in the Bengali movie “Mishawr Rawhoshyo”. In her first debut movie, she played the character of Rini. Her work was noticed and she started getting Bengali movies one after the other. Next year she got two movies ” Jodi Love Dile Na Prane” and “Khaad”. With these three-movie, she established her foot in Bengali film Industry. And keep on doing Bengali movies.

Tridha played the character Riya in the movie Merry Christmas which was released in 2015. Then year after year she did movies like Khawto in 2016, and Sheesh take suru in 2019. She did a Bengali web series like Shei Je Holud Pakhi. Tridha played the central character of Vaidehi.

Tridha Chaudhury has established her foot in Bengali industry with three movies. But still, she turned toward the south industry. In 2015 Tridha Chaudhary made her debut in the Telugu film industry with the movie ” Surya vs Surya”. She got to play the lead role of Sanjana in this movie. After this, she got another Telugu movie named Manasuku Nachindi. She played the role of Nikita in this movie.

In the year 2019, she appeared in the Telugu/Tamil mystery thriller film “Seven” in which her role of Priya was appreciated by film critics. In 2020 she played the role of Tridha in the Telugu movie “Anukunnadi Okati Ayinadi Okati”.

In 2016 Tridha turned toward the Hindi television industry and made her debut with Star Plus Serial Dahleez. In this TV serial, she played the role of Swadheenta Ramakrishnan which made her popular among Hindi audience. This was her only TV serial.

In 2017 Tridha made her debut in the web series. “Spotlight” was Tridha Chaudhary’s first web series she played the role of Sana Sanyal. Then she did other websites like Dulha wanted in 2018, Aashram in 2019 which was a big hit, The chargesheet:inocent or guilty in 2020 and Bandish Bandits in same year. She has also appeared in music album “dhokebaaj”.

Tridha Chaudhury did lot of movies/webseries in bengali, Telugu and Hindi but still she did not got much popularity. But with this Web series Aashram Tridha was not only recognised but she was searched by the people. In Aashram Tridha Chaudary played the character name “Babita”. Ashram was released in 2019 in MX player with big names like Bobby Deol, Aditi Pohankar still she attracted audience toward her. Web series was a massive hit.

Tridha Chaudhury has been working in different languages movie. She was working since 2013. She has not only played supporting character but also lead roles. So her income depends upon the character she played in the movie. Her income from Hindi industry is more than her income from other industries. Tridha Chaudhary has a net worth of Rs 2 Crore at present.

What is Tridha Chaudhury husband name? 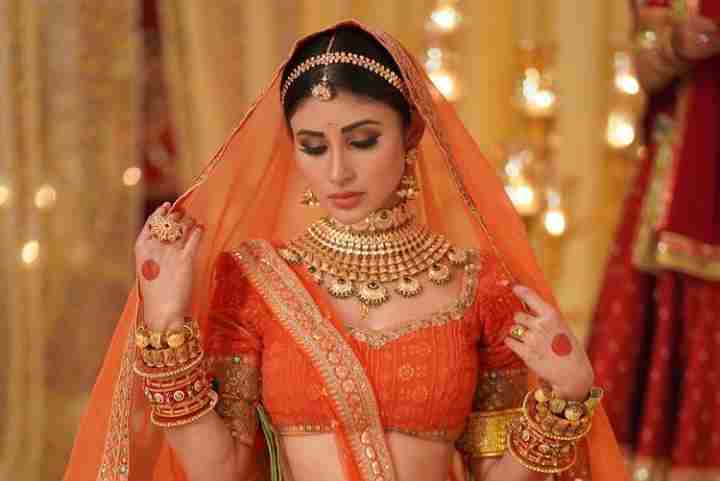 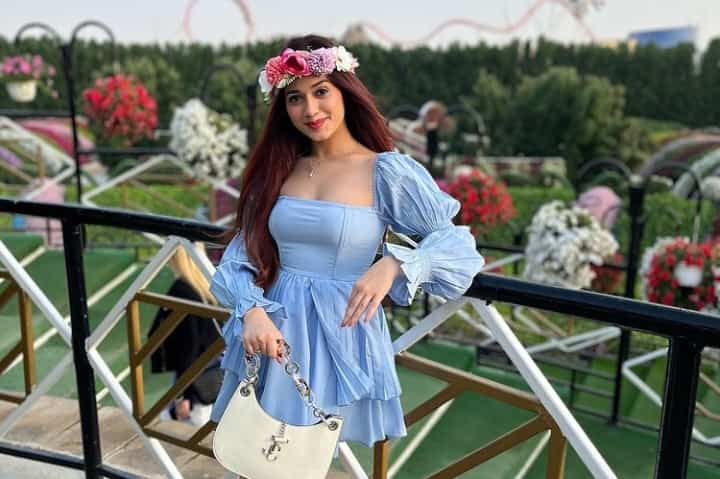 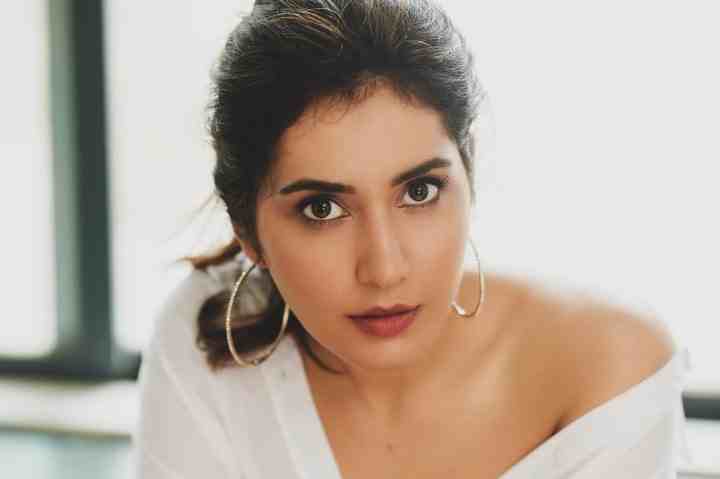 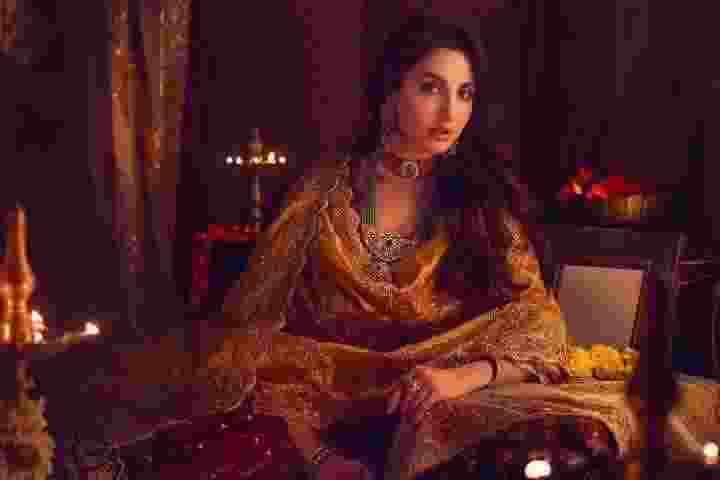