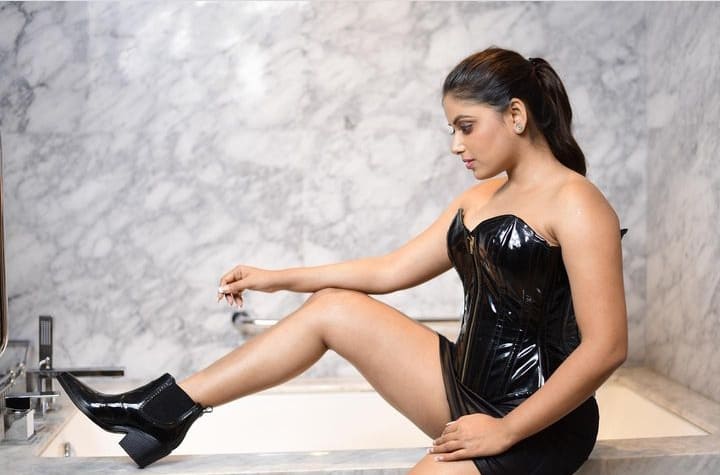 Sneha Paul is an beautiful Indian actress, model, social media influencer. She works in TV shows, ads, webseries and short movies. She is famous not only for her acting but also for her bold scene in the webseries. She worked in Ullu webseries Chawl House from which she got name and fame. Read this article to know more about her.

Sneha is unmarried till now and she has not revealed about her boyfriend yet.

After graduation she was searching for job meanwhile she was also trying modelling. As she was beautiful charming with nice body figure she was started getting success. In 2017 she got a chance for item song in Kannada movie. She appeared in item song in the movie ‘Dream Girl’. In 2018 she appeared in a romantic song “Phool ke Badle Patthar” by Altaf Raja. In 2020 she appeared in a Hindi short Video ‘Lag Gaye’.  And 2021 she got a chance in film “City and the Girl’ which was featured in Disney Hotstar.

Till now she was getting role and doing her job nicely. But still she was unpopular to public. In the same year i.e 2021 her life changed. Sneha got a chance to play lead role in webseries featuring on Ullu app. The name of the web series is ‘Charamsukh Chawl House’. She played the character of housewife named ‘Renu’. With this Ullu web series she become popular among the viewer. She has given bold scene in Chawl House which was liked by the viewers.

Her life changed with Ullu Chawl House web series. She got back to back role in Ullu app and did Chawl House part 2&3. She was also featured in other web series in same platform like Laal Lihaaf.

Sneha Paul income and Net worth

Sneha Paul earn from her acting in Ullu webseries and brand promotion in instagram. She earn about 40-50 lakh per year and has a net worth of about 1.5 Crore rupees.

Does Sneha Paul have Boyfriend?

Not known till now

Where does Sneha Paul live now? 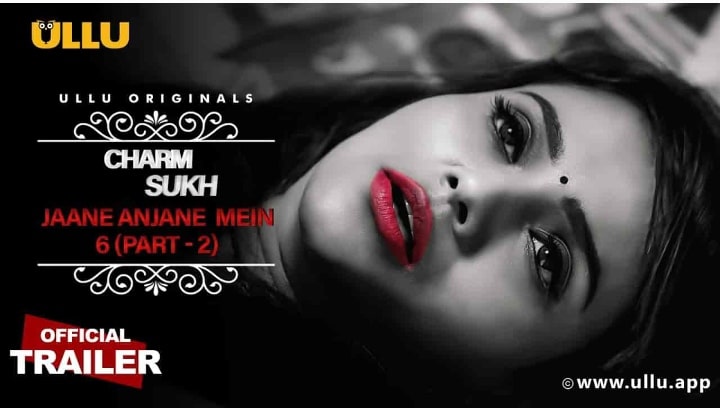 Jaane anjane me is a webseries featured in Ullu app…. 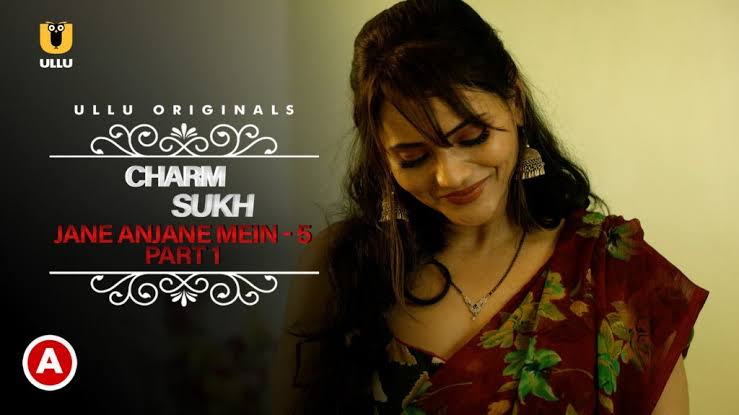 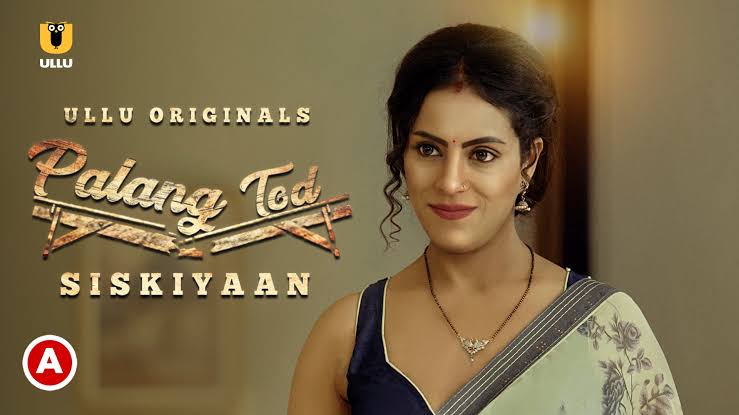 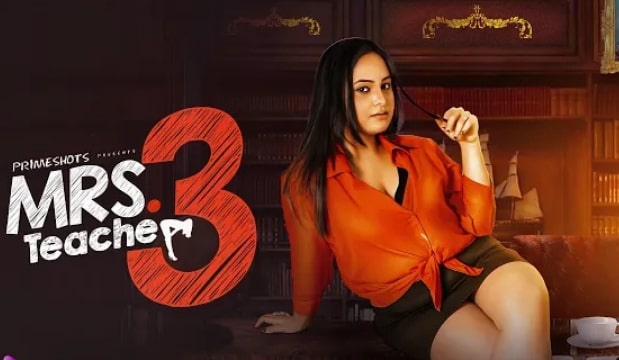